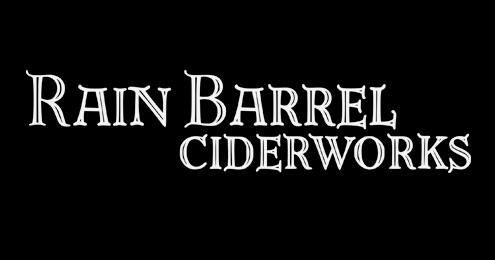 A Baker City man who has been brewing his own beer for almost 30 years has started a new business fermenting hard fruit cider.

He plans to make apple cider and an apple-cherry blend initially.

Crowder, who moved to Baker City in October 2017 with his wife, Veronica, said he will buy juice from outside sources to start — either Ryan’s Juice in Hood River or a plant in Wenatchee, Washington — but he would like to use local apples eventually.