Metal, wood and glass are the most common raw materials used in home construction throughout the country. Their use is part of a time-trusted and proven process of creating structures. But what if concrete could be added to that list while reducing the overall construction time and offering greater fire protection?  Construction firms and community planning advocates agree that would be a good idea. As a result, the novelty of 3D printing nationally is beginning to edge its way into home construction.

That interest is taking shape in John Day, OR, where the small city is working with a local contractor to make 3D printing of homes a local reality.

“We want to build a development to assist our community with its housing issues,” said Josh Walker, co-owner with Russ Comer of Mahogany Ridge Properties, a family-owned construction business in John Day. “Not only are we excited about the potential of 3D printing, but we recognize the significance of being one of the first to do so in Oregon could mean to our area.”

As part of the development on an 81-acre parcel of land the company owns in John Day, the owners have been investigating the possibility of printing four separate structures with three living units. The City of John Day has an active role in the project, applying for and winning a $60,000 grant from the Oregon Department of Land Conservation and Development to develop plans for a practical 3D-printed home concept. The grant will go to engineers and architects to create an acceptable design. Walker said several companies are competing to lead the way in the 3D printed home market, but some details, like permitting and costs analysis, need to be resolved.

“There is certainly a lot of buzz around it, and we are negotiating with one company to print those structures here,” he said. “The hope is we could be printing the home structures in late summer or early fall.”

Walker sees numerous advantages with concrete 3D printing. The speed to frame a structure is much quicker than traditional building methods, requiring less labor simultaneously. The complete construction is much more energy-efficient than conventional structures due to concrete’s natural ability to seal air movement.

“The most significant draw for us here in Eastern Oregon is the fire protection concrete provides,” he said. “These structures would benefit rural communities like ours impacted by wildfires.”

A survey by REALTOR.com in 2021 indicated two-thirds of respondents would live in a 3D-printed home. Younger participants led the way, with 75% of millennials and 69% of Gen Xers indicating they would live in such a home. Successful 3D printing housing projects by several companies have surfaced nationally. Beyond the novelty, 3D printing of homes offers hope for today’s bottlenecks in job creation and housing shortages. The Iowa-based home construction company, Alquist 3D, is betting on 3D printing technology to bring vitality to smaller communities by creating affordable, sustainable, innovative homes. It claims its state-of-the-art technology can lower the cost of constructing single-family, multifamily, mixed-use and senior-living homes. The company recently partnered with Habitat for Humanity Peninsula and Greater Williamsburg to build a 3D printed home in Williamsburg, the organization’s first completed 3D printed home in the country.

Camp Swift Training Center in Bastrop, TX, used 3D print technology to expand its housing. The Texas Military Department partnered with Austin-based construction technologies company ICON to design and 3D-print an innovative training barracks. The energy-efficient barracks were constructed using ICON’s next-generation Vulcan construction system and proprietary material, resulting in faster construction and more sustainable and resilient housing than traditional buildings. As the largest 3D-printed structure in North America, the 3,800 square-foot facility houses up to 72 soldiers as the first soldiers in the world to live in 3D-printed barracks.

Other ICON projects include House Zero, a 2,000+ square-foot dwelling in East Austin, TX, with a resilient 3D-printed wall system made with a proprietary cementitious-based material, “Lavacrete,” insulation and steel reinforcement. Compared to traditional methods, the building system offers the potential to save time, waste and cost.

The future of housing in John Day is undoubtedly exciting and beginning to look more concrete! For more information on the 3D printing technology of homes in Eastern Oregon, please contact the Oregon Trail Electric Cooperative to learn more. 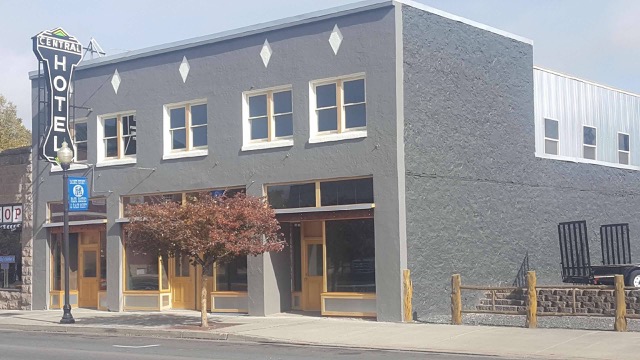 May 4 2022
Entrepreneurs seek to make a living with their ideas, but the extreme satisfaction gained from the validation of their effort by satisfied customers can be unmatched. Opportunities for both exist in northeastern Oregon, a region where residents possessing a diverse range of talents have been increasingly successful in making thei...Continue Reading 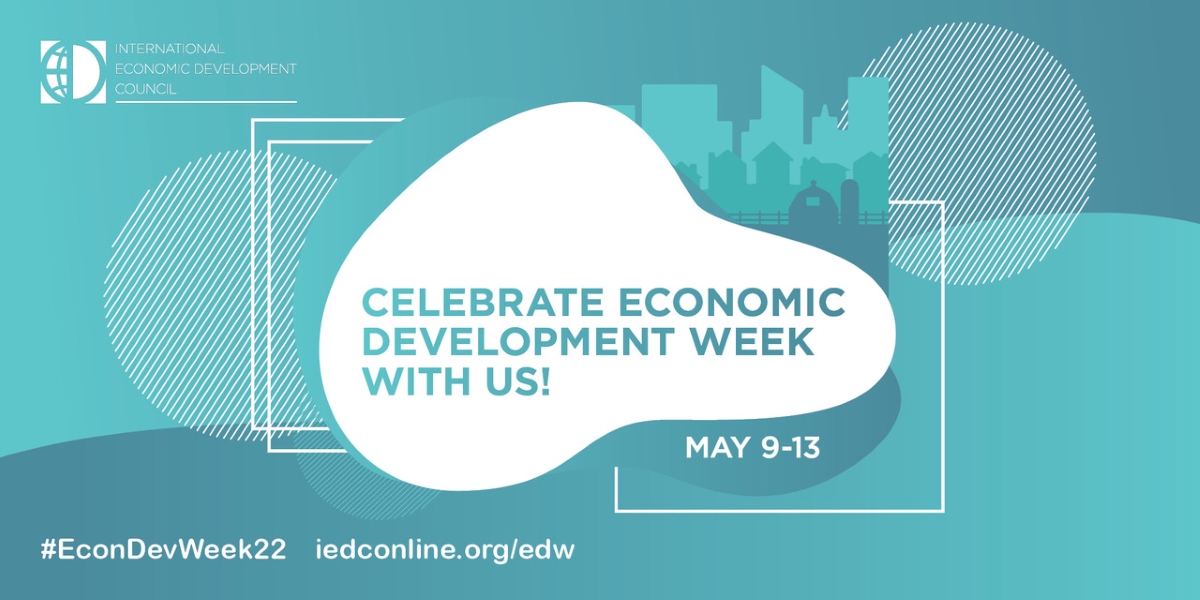 Apr 29 2022
Small businesses are the driving force for the economic progress of communities throughout the country. Northeastern Oregon is composed of many individuals and organizations that are part of that continuous effort. The Oregon Trail Electric Cooperative (OTEC) prioritizes economic and community development as a one-stop resource for relocation information, busines...Continue Reading 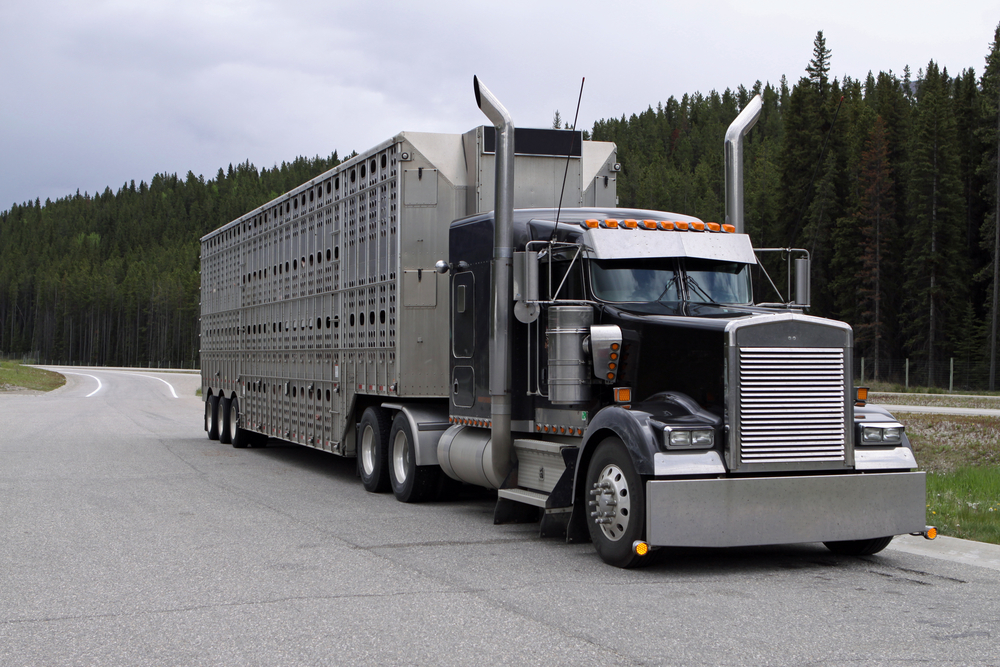 Feb 24 2022
The national supply chain issues of the past year have been felt by businesses and consumers in Eastern Oregon right along with the rest of the country. The large agriculture and natural resources industry that support the local communities have struggled to just simply get their products to markets du...Continue Reading